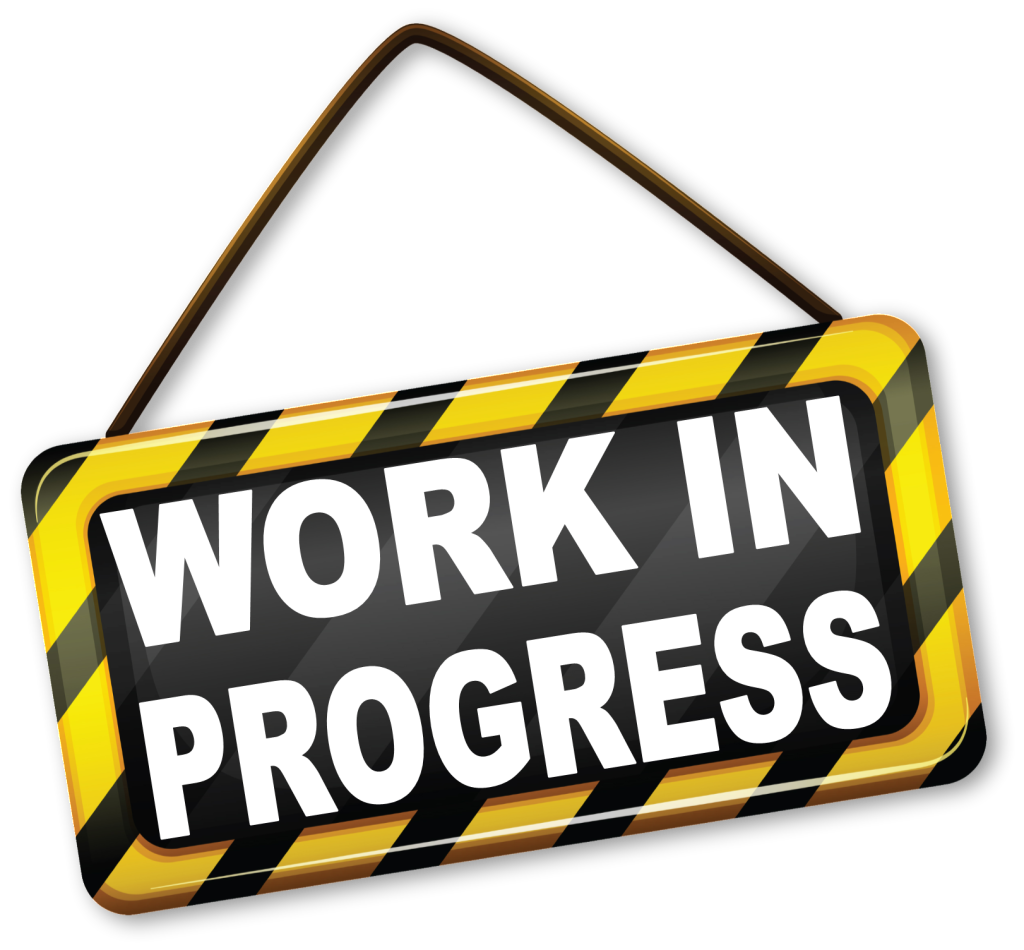 I apologize for the late notification (depending on where you live). I am just finishing up another update for the game. In this update, the changes were less visible as there was a lot of back-end work to do. I setup the loading screen to pull data between scenes so it’s already loaded into the game when the scene loads. After the initial session validation, the game will pull the players basic data (such as username, faction, etc), player/game data such as reputation, health, etc, then resources. I also added the clicking animation to the bottom menu buttons as well as made some minor adjustments to the camera code to prevent being able to click items behind the GUI. When you are in the city or world views, your resource balances will automatically update very 30 seconds. If a transaction is made using a resource, the balance is updated immediately and that 30 seconds restarts. Additionally, if you change scenes (City to world), it will update balances and restart the timer. I went ahead and added the world view to test the loading screen. The layout and coordinate system for the world view has been completed as well. The next step is to create the “Lord” tab and other menu modals. After that, I can start building the city functionality such as building and recruiting! I’ve included a short video showing the menu animations and loading transition between city and world views. Thank you for being so patient and I hope you enjoy the update!

Jesterhat
Wow! That video brought back some feels. Everything is looking crisp! Love the music. Reminds me of an mmorpg I used to play: Ultima Online. Has to be the strings!
1
Log in to Reply 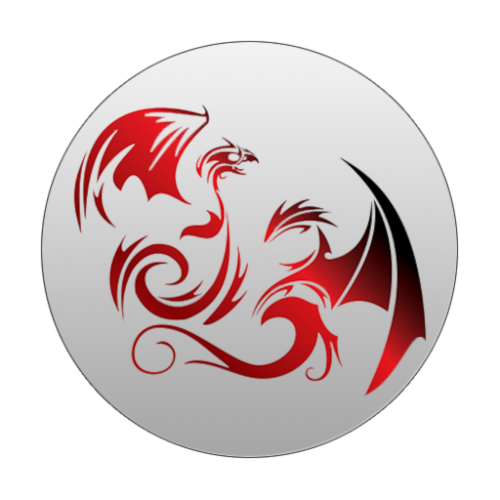